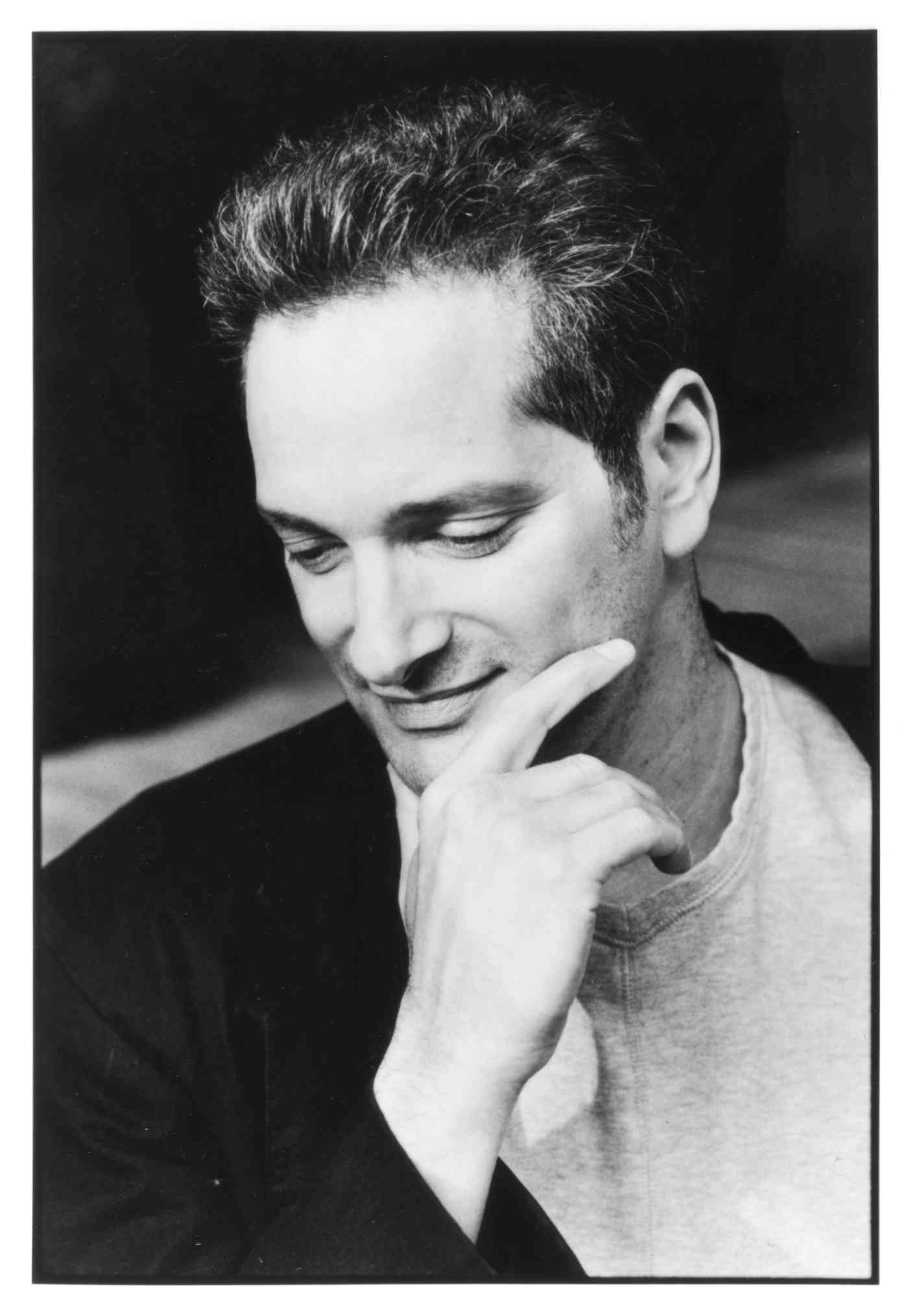 I got two Drama Desk nominations for the book and lyrics to "Bed and Sofa," the musical produced by the Vineyard Theater in New York. It also received two Obie Awards, five other Drama Desk nominations (including Best Musical), and an Outer Critics Circle nomination for Best Musical. It was published by Dramatists Play Service, recorded by Fynesworth Alley, and subsequently produced by the Wilma Theater in Philadelphia, where it won two Barrymore Awards, and other theaters. It made its London debut at the Finborough Theatre and was nominated for five Offie (Off West End) Awards, including Best Production.

Also with composer Polly Pen, I co-wrote the musical, "Embarrassments." It was developed at the O'Neill Music Theater Conference and produced by the Wilma Theater. It is published by Dramatists Play Service.

My full-length play, "The Magic Act," was produced by Ensemble Studio Theater (NY) and published by Dramatists Play Service. I was featured in "Miami Stories: Bellow, Malamud, and Klavan," produced by the American Jewish Theater (NY). My one-acts, including "Sleeping Beauty," "The Show Must Go on," "Freud's House," "If Walls Could Talk," "Gorgo's Mother," and "Simprov," have been produced by the Ensemble Studio Theater (NY), Manhattan Punch Line (NY), Working Theater (NY), Actors Theatre of Louisville (KY), People's Light & Theater Co. (PA), Philadelphia Festival Theater for New Plays (PA), "Brave New World: American Theater Responds to 9/11" (NY), "Speakeasy" from the Fire Dept. (NY), "Hurricane Season" at the Eclectic Company Theater (CA), "Battle of the Bards" at the Partial Comfort Co. (NY), "Short + Sweet Festival" (Australia), "Museum of Dysfunction" at Mildred's Umbrella (TX), "New Ideas Fest" at Alumnae Theater (Toronto), The LaBute New Theater Festival at St. Louis Actors' Studio (MO), and "New Works" at Stray Dog Theatre (MO), among others, and published by Dramatists Play Service. My one-act, "The Summer Sublet," produced in the EST Marathon, is included in Applause Books' Best American Short Plays 2000-2001. My one-act, "The Show Must Go On," was the most produced short play in American high schools in 2015-2016. My full-length, "What Comes Next or Meet the Dunnes," has been recorded as a podcast by 21st Century Players out of Washington, DC. My full-length, "Simprov," was produced by Thunderclap Productions in Houston. I've been awarded a grant from the National Endowment for the Arts and received commissions from the Actors Theater of Louisville, Vineyard Theater and the Wilma Theater.  Some of my work is available at New Play Exchange.com.

(My play, The Girl Next Door, excerpts from which are featured in the book, Duo: The Best Scenes for the 90s: Scenes for Two, can be read in its entirety at this web address: www.authorandbookseller.com/attachments/THE_GIRL_NEXT_DOOR.pdf.)

My graphic novels, "City of Spies" and "Brain Camp," both co-written with Susan Kim, were published by First Second Books at Macmillan. "Brain Camp" became a Junior Literary Guild Selection and a Scholastic Book Fair Selection and was chosen as one of 2013's Popular Paperbacks for Young Adults by the Young Adult Library Services Association (YALSA). The first installment of our Young Adult novel series, "Wasteland," was published in 2013 by Harper Collins. The second, "Wanderers," debuted in 2014; the last, "Guardians," came out in 2015.

I wrote the teleplay, "Me and Jezebel," for American Movie Classics and the screenplay, "Disobedience," with director Tony Gerber for Killer Films. My screenplays, "One Bedroom" and "The Un-usual Suspects" were written for Tri-Star and Warner Brothers and "Mr. Nice Guy" optioned by Viacom. My work for children's TV includes "Corduroy" for USA Network and the syndicated "Adventures of Superboy." I was featured in the "HBO New Writers Project." My TV project, "Hydra," co-created with Richard Alpert, has been optioned by Expanded Media (UK).

GUARDIANS
Who will survive the Wasteland? The series comes to an end.
THE FAMILY UNIT AND OTHER FANTASIES
A debut collection--fantastical stories set in this jittery, polarized, increasingly impersonal age.
WANDERERS
Life ends at nineteen. Try to get there. The Wasteland saga continues.
WASTELAND
Esther is fifteen. She has four years left.
BRAIN CAMP

At Camp Fielding, get higher SAT scores, a monster IQ, and your parents' love and approval. What have you got to lose? Only your mind...and maybe your life.

CITY OF SPIES
In New York City, during the summer of 1942, eleven-year-old Evelyn Weiss will grow up, find a new family, and, in the process, save the world.
THE CUTTING ROOM
CLICK TITLE TO READ AN EXCERPT!
Movie geek-turned-detective Roy Milano chases the long-lost complete print of Orson Welles' "The Magnificent Ambersons."
THE SHOOTING SCRIPT
Roy returns to look for Jerry Lewis' notorious, never-released film, "The Day the Clown Cried."

SLEEPING BEAUTY
Every potential lover Louise might ever have had shows up at her apartment one day.
THE SHOW MUST GO ON
A suburban family must read from scripts--until they meet a woman who wants to improvise.
IF WALLS COULD TALK
At his grandfather's deathbed, the ghosts of Gilbert's relatives arrive to debunk the old man's myth.
GORGO'S MOTHER
A harsh but compassionate comedy, set in a recession, about four people pursuing the wrong partners.
NO TIME
Yuppie Randolph Hackmeat sees his entire life go by in one dizzying day.